Another guiding principle is the subdivision of team characteristics. Effort has been made to avoid individual criticisms and to focus on the team as a unit and its ability to create output and its position as a role in a larger system. Given that, five zones are available for more detailed examination. Just as the characteristics overall, these are guiding constructs and not meant to be the only possible way to segment team system analysis. 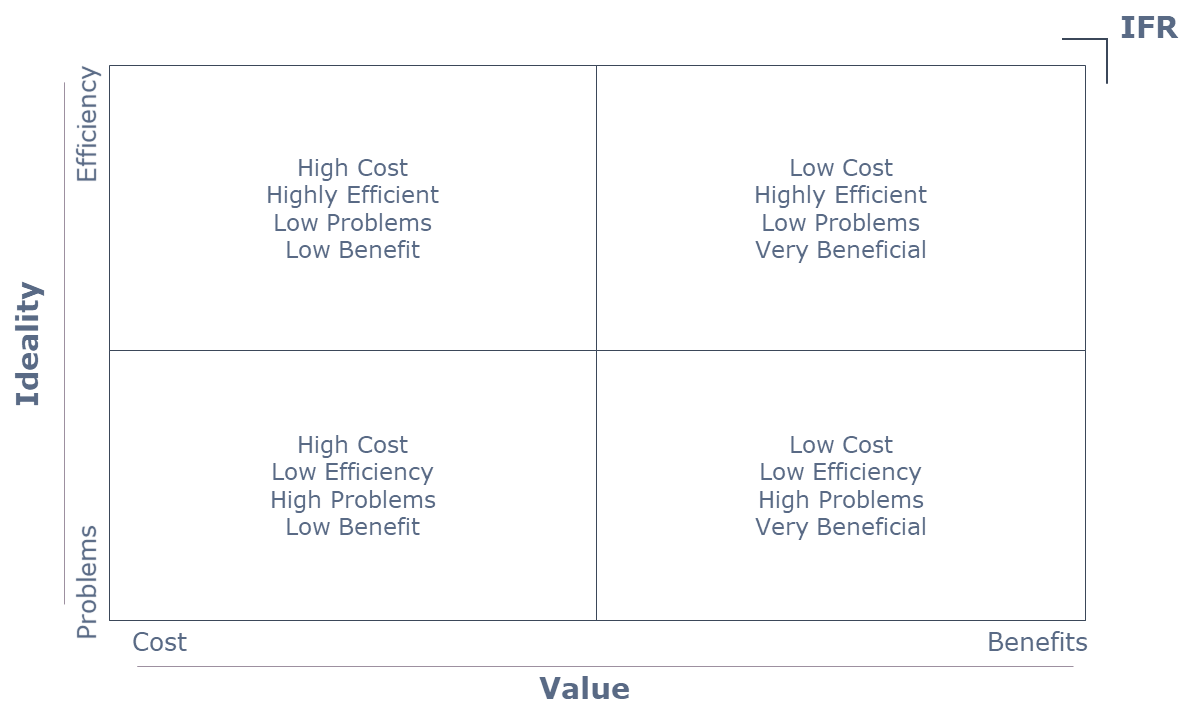 In this model a zone is considered an area having a specific role and characteristic as well as well-defined boundaries.